Silversea Cruises has opened an exclusive pre-sale on over 280 new voyages for 2023/2024, responding to strong demand with a record 690 destinations in 125 countries.

Silver Spirit is scheduled to operate an extensive Southern African and Indian Ocean season as Silversea Cruises this week announced the 2023/2024 programme. With five, fifteen-night voyages between December 2023 and February 2024, the season will include a voyage from the Seychelles to Cape Town, then a series of voyages around South African and Namibian ports from Cape Town before embarking on the first ever Grand Africa and Arabia 62 day voyage.

Then in March 2023, Silver Cloud will depart Cape Town on an epic African and Indian Ocean Island expedition which will include ports around Southern Africa, Mozambique, Comores, Madagascar, Aldabra and Seychelles.

“The extensive inclusion of Southern Africa and the Indian Ocean is great news for our market” said Gaynor Galbraith Neill, Managing Director of South African General Sales Agents for Silversea Cruises, Cruise Vacations. “There has always been a demand from guests who prefer to travel closer to home and even more so lately. Current trends suggest that our clients are booking longer voyages, with the inclusion of the West Coast and Namibia we believe these voyages will tick a lot of boxes for our clientele” she added.

Unveiling its largest-ever destination offering in a single itinerary launch, Silversea’s new 2023/2024 itinerary collection features a record 690 destinations in 125 countries, across all seven continents, as well as over 60 maiden calls. This increases the total number of destinations visited by the leading ultra-luxury cruise line to over 900—more than any other line.

Between March 2023 and May 2024, the cruise line’s 10 ships will unlock an unrivalled range of immersive experiences around the world for guests. And, with private executive transfers included as standard on all voyages in the collection, Silversea has enhanced its all-inclusive offering, which is already among the most comprehensive at sea. Moreover, until November 30,2021, guests can reserve their suites aboard voyages in Silversea’s new 2023/2024 itinerary collection with a reduced deposit of just 15%.

Pre-sales have opened for Venetian Society Members and public sales for these voyages will open on 11th August 2021.  Cruise Vacations are in the meantime accepting advance requests for provisional bookings as soon as the sales open.

“Responding to strong guest demand for a broad range of far-flung destinations, our new 2023/2024 itineraries will offer guests even more opportunities to discover the world’s most enriching experiences in all seven continents,” says Roberto Martinoli, Silversea’s President and CEO. “From deep explorations of the Red Sea to new itineraries in the Arabian Peninsula, new autumnal departures in the Norwegian Fjords, and our first summer sailings in Canada and New England, we have utilised nearly three decades of destination leadership to curate unforgettable experiences for our well-travelled guests. With three new ships in our fleet—Silver Origin, Silver Moon, and Silver Dawn—and our most inclusive offering to date, our guests will travel in superlative comfort, enjoying our trademark level of service and the hallmarks of luxury that set a Silversea voyage apart.”

Please continue reading below to uncover some of the highlights of this new voyage collection: 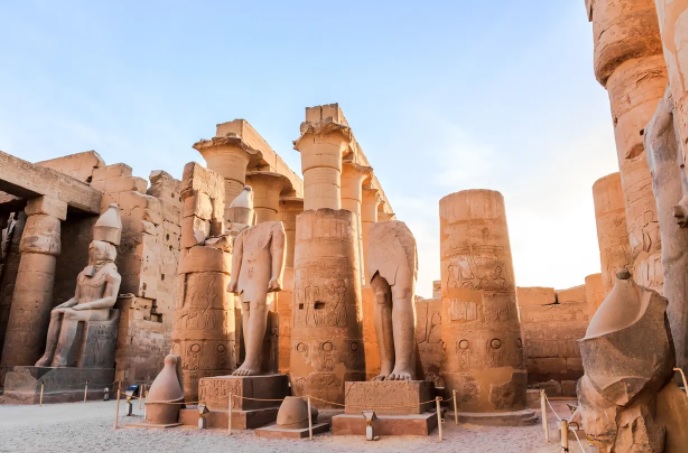 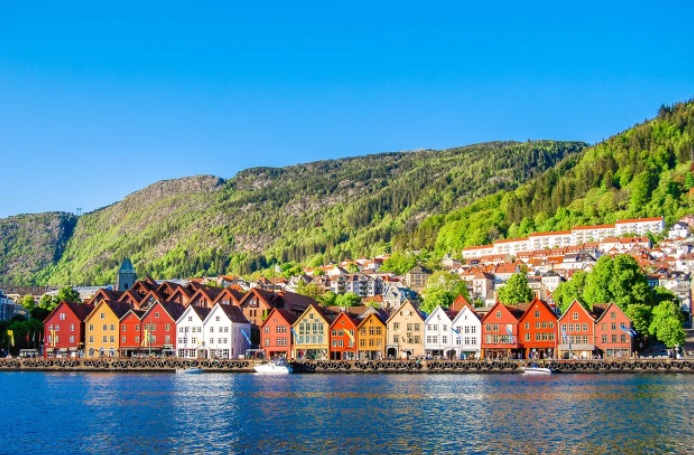 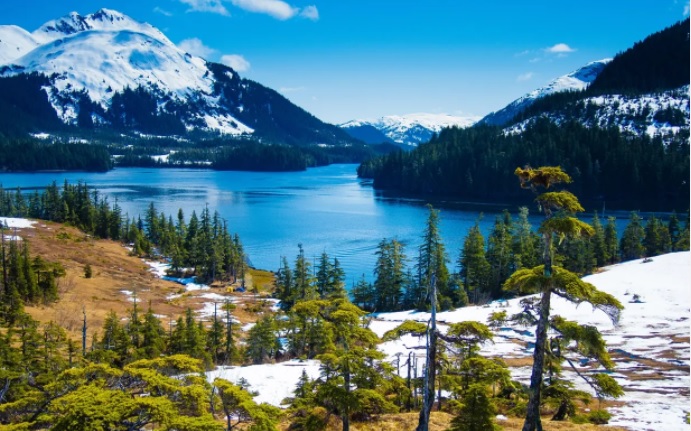 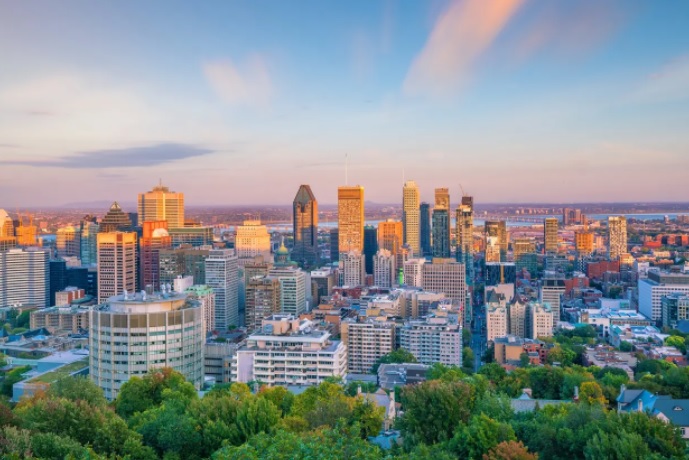 More than 60 handpicked Combination Cruises, which combine two or more cruises to create one incredible experience, will be offered along with two Grand Voyages, in response to the burgeoning demand for longer cruises. The company’s Grand Mediterranean 2023 voyage is a 65-day, Lisbon-to-Athens journey, departing October 6, 2023, aboard Silver Moon. The extraordinary voyage will explore 52 destinations across this storied region, with an in-depth focus on the Holy Land and Egypt. And in 2024, Silversea’s first-ever Grand Africa & Arabia voyage will set sail aboard Silver Spirit. Departing Cape Town on January 27, 2024, the ship will spend 62 days unlocking ancient cultures and epic landscapes throughout the East Coast of Africa and the Arabian Peninsula. Guests will enjoy visits to 28 destinations, including extended stays in Walvis Bay, Durban, Richards Bay, Antsiranana, Muscat, Abu Dhabi, Dhiba, and Safaga. 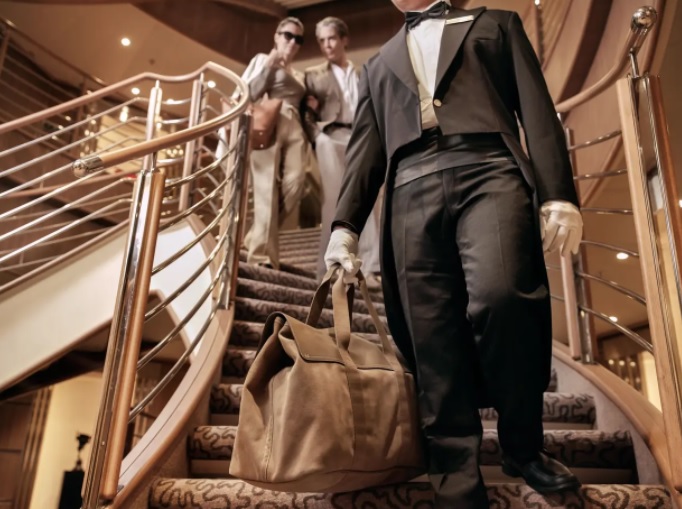 About Silversea
Part of the Royal Caribbean Group, Silversea Cruises is recognized as an innovator in the ultra-luxury cruise industry, offering guests large-ship amenities aboard its intimate, all-suite vessels: Silver Wind, Silver Shadow, Silver Whisper, Silver Spirit, Silver Muse and Silver Moon – all designed to offer an atmosphere of conviviality and casual elegance. With the inclusion of the expedition ships Silver Origin, Silver Explorer, and Silver Cloud, Silversea’s itineraries encompass all seven continents and feature worldwide luxury cruises to the Mediterranean, the Caribbean, the Galápagos, both Polar Regions, and hundreds of fascinating destinations in between. Silversea is also looking forward to the launch of three new ultra-luxury ships: Silver Dawn and two Evolution-class ships. Browse Silversea’s blog, Discover, and subscribe to receive the latest content directly into your inbox.

This press release was accurate at the date of issuance. It is the reader’s responsibility to verify its continued accuracy, as information contained in the release may have changed.