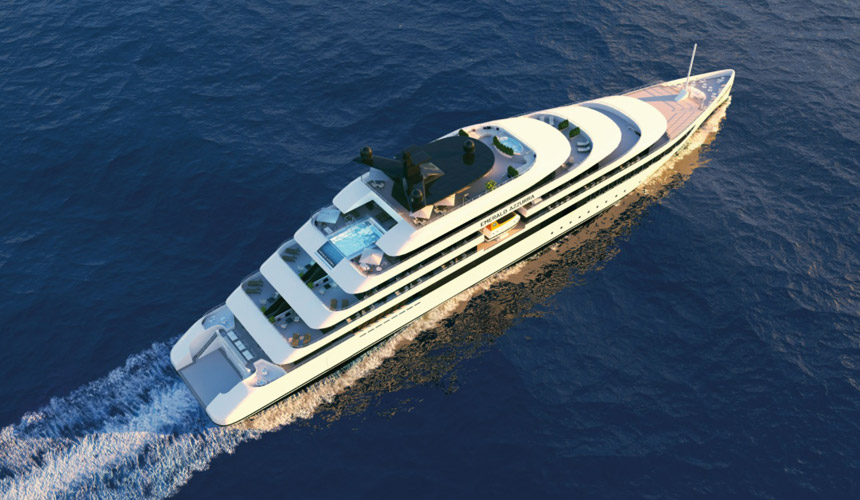 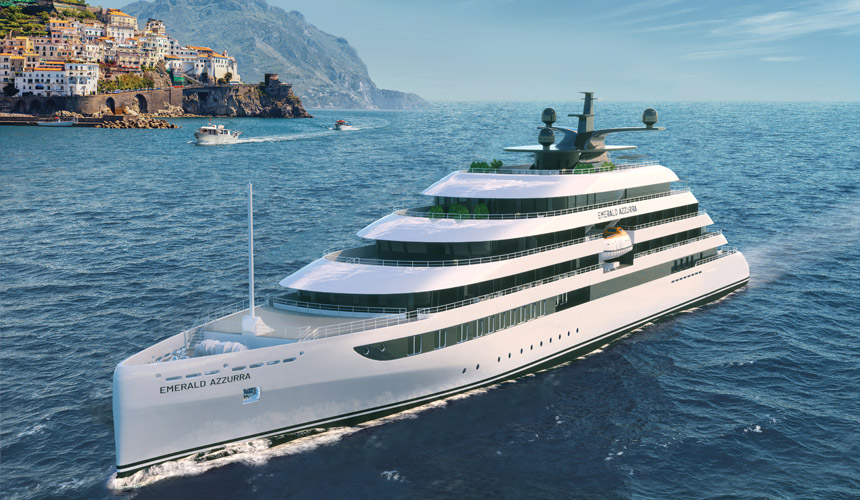 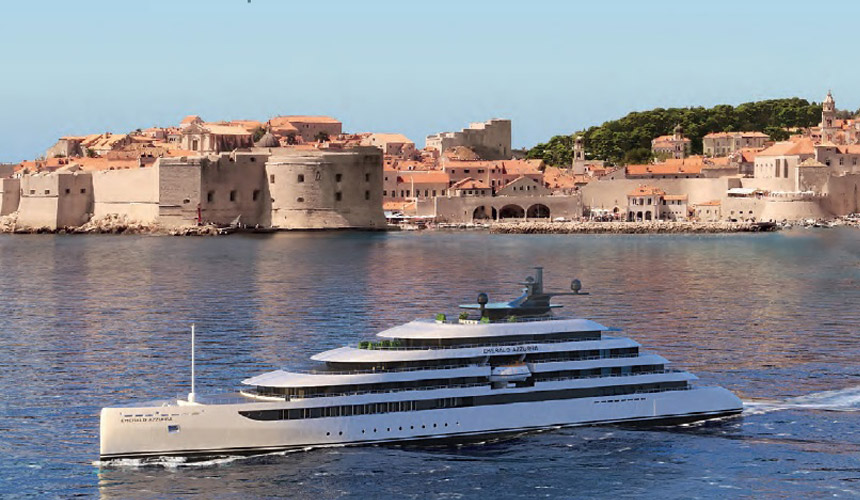 Our brand-new 5-star luxury yachts have been custom designed to allow unique access to the fascinating ports and harbours only small yachts can reach.  We’ll venture off the beaten track, gifting you the freedom to explore unchartered territory.

Reaching an impressive 110 metres in length, our spectacular super yachts will exceed your ocean cruising expectations. With an intimate 100 guests on board there’s an abundance of space throughout all areas of your yacht.

Discover a secluded spot to read a book, enjoy unimpeded views of the unspoilt landscapes or arrange to meet fellow guests at one of our comfortable meeting spots.

The Adriatic Coast
The waters of the Adriatic Sea provide access to some of Europe’s most exciting ports. Separating the Italian and Balkan peninsulas, it contains 1300 islands belonging to Albania, Bosnia & Herzegovina, Croatia, Italy, Montenegro, and Slovenia.

The Red Sea
A global 200 ecoregion, the Red Sea is an inlet to the Indian Ocean, located between Africa and Asia. Having played a crucial navigational role since ancient times, its coastline is now a popular tourist attraction where nature and archaeological monuments feature in abundance.

The Black Sea
A fascinating body of water, its name shrouded in mystery. Several major rivers feed into the Black Sea, including the Danube, while a plethora of stunning cities line up along its coast, namely Istanbul, Sochi, Odessa and Balumi. 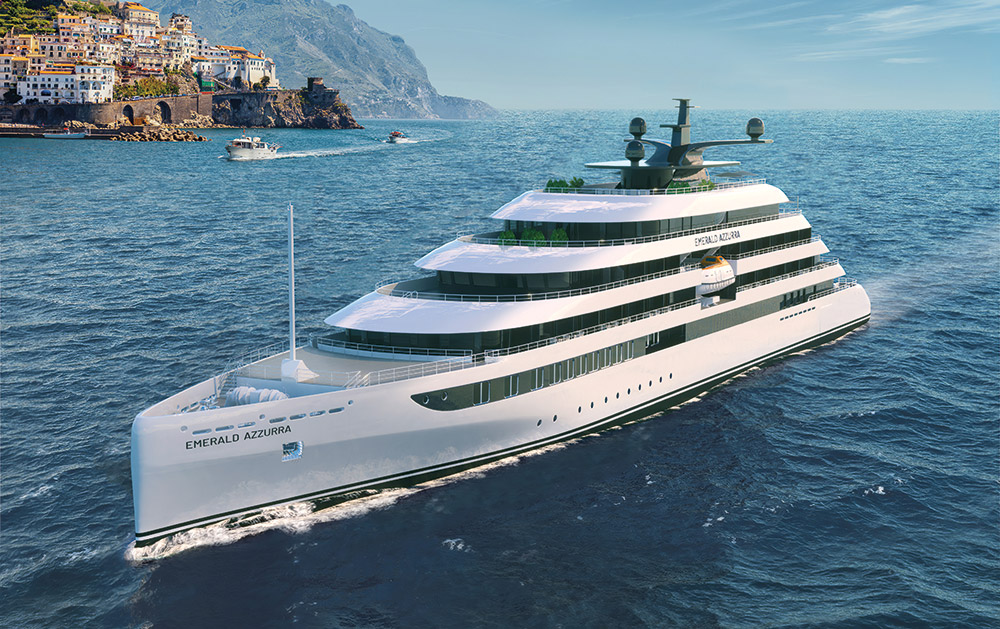 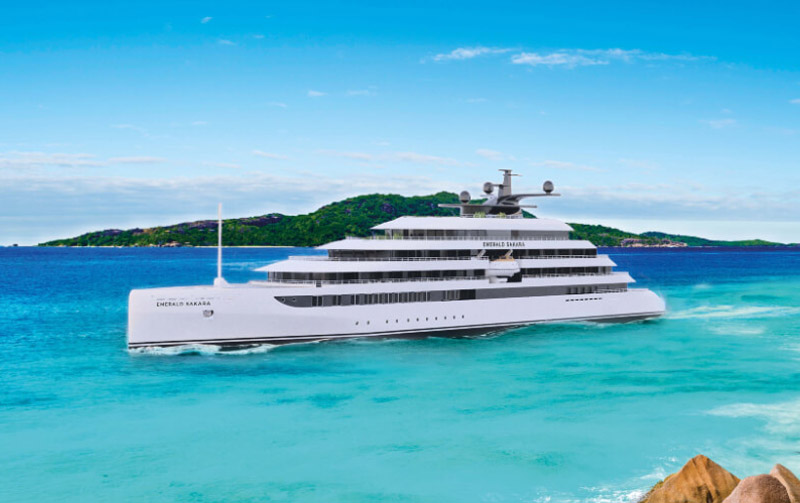 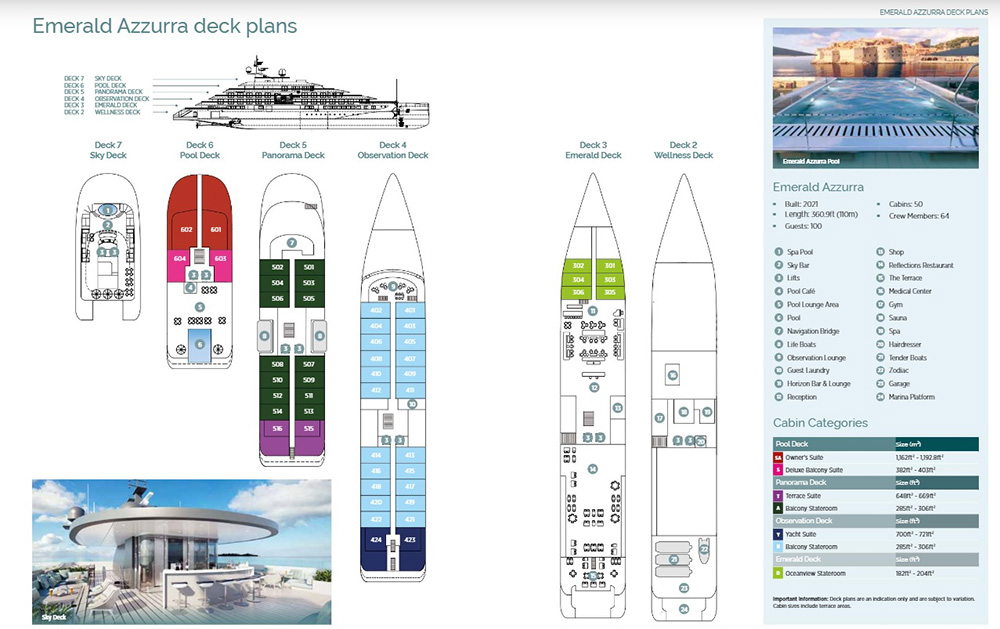 “The world is a book, and those who do not travel read only one page.”